Last Sunday at church we had Woman's Advent Tea. I brought two dishes one is Apple Mini Pie and the second one is Pineapple Cheese  Casserole . 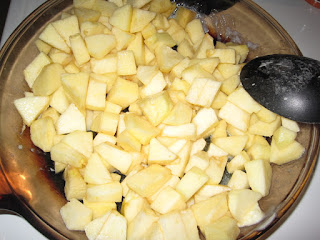 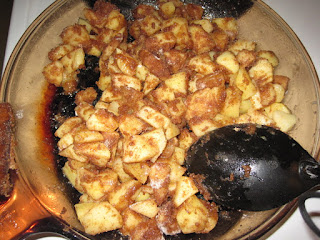 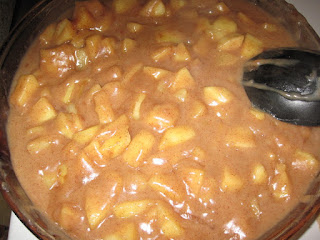 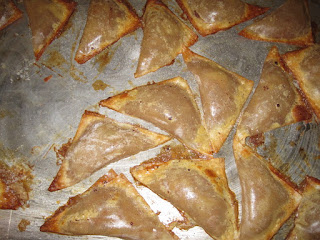 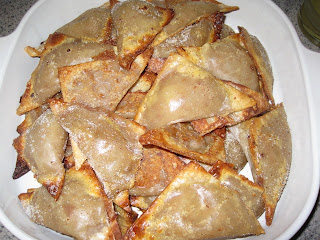 The women at church do love it, one said it's the one she eat's. I went home with no left over thank God for that!


Procedure:
Note: Be sure to check your oven from time to time. If it brown take it out it is already done. Don't let it burn.
Linking to FOOD FRIDAY

hmmm, i wanna try this^_^ thanks for sharing, manang kim.

Yes, the dishes you and your hubby prepared became instant hits at your church gathering. All were consumed. They must be super delicious. Thanks for the post. God bless you all always.

Wow, I never though of using wonton wrappers like this. Thanks for the idea.

Yes, I can see that there would be no leftovers on this one. I bet they are fantastic. Your frosting would have me digging in just to lick that off!

love this, Manang Kim! will surely try something similar...

thanks for sharing over at Food Friday!
...bookmarked this! :)

These sound delicious. I'm always in the market for new recipes and you have many here for me to enjoy. Have a great weekend. Blessings...Mary

wow! i wish i could make pies. not so good in the kitchen, you know, lol! thanks for the comment on my post!

I love apple pie! thanks for sharing how to do it, that made me think I can too!

PS: Sorry wasn't able to comment right away, I was out of the country for the last 2 weeks.